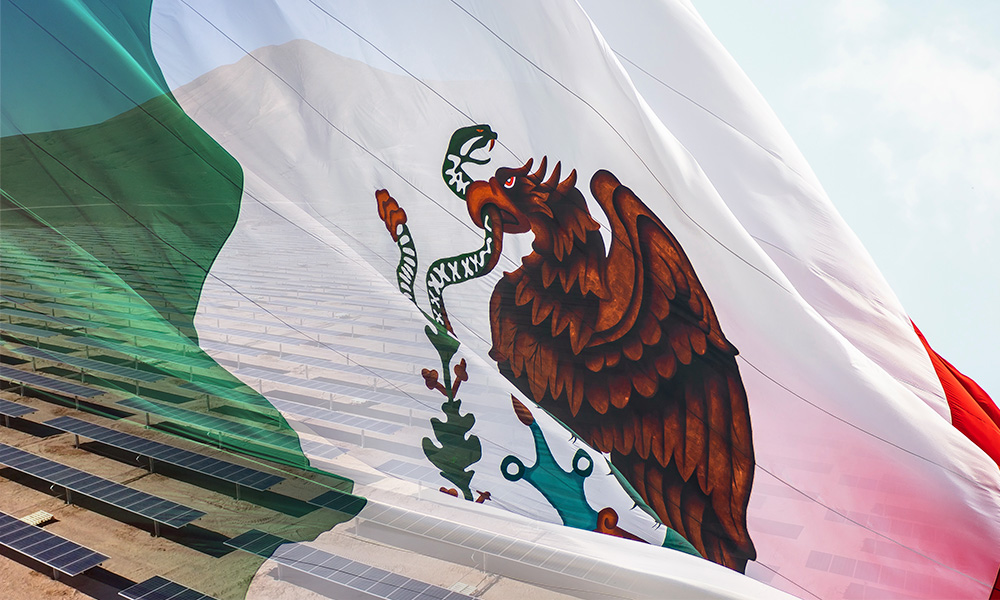 According a survey published by Green Tech Media in 2017, Latin America is expected to have more than 40 GW of solar capacity by 2021. The report projects a strong solar growth in several Latin American markets, such as Mexico and Chile.

The Mexican solar market in particular, is surging due to a combination of worldwide decline in the price of solar panels, optimal natural resources for renewable energies and a favorable regulatory environment.

Lately, energy reforms in Mexico have made the country one of the hottest global renewable energy markets, the country ranking 5th in estimated capacity growth for 2021.  The Energy Transition Law set an objective to generate 35% of the country’s power from clean energy sources (including nuclear) by 2024, backed up by US$107 billion of energy investment for the period 2017-2030.

Those encouraging economic dispositions accompany strong natural resources for renewable energies, such as optimal conditions for solar irradiation – 2190 hours of sunshine per year on average, daily irradiation that reaches 8.5 kWh/m² in certain areas of the country, and an overall wind power potential estimated at 50 GW.

Pursuing growing opportunities and market trends, QOS Energy is now further developing its renewable analytics and intelligence services in Mexico and Latin America. This strategic presence will allow provision of closer support to south and central American projects and clients.